“It’s the kind of punk rock tune that will hit you with a jolt of energy and then quickly get stuck in your head. Seriously: what an earworm!” – Lord Rutledge, Faster And Louder

“We assume it’s a new recording, but gee, it does sound like a song out of their first run in the 80’s. It’s just so …well, Dogmatics sounding!! It has Peter O’Halloran’s guttural sneering vocal on it. What have we done to deserve the Dogmatics?!” – Boston Groupie News

“”Automat Kalashnikov” sounds like a lost Dogmatics classic from the heyday! You sure they didn’t record this 35 years ago?” – Lord Rutledge

“When it comes to all the fabled punk rock scenes of “back in the day”, I’d probably take Boston over New York, Detroit, Chicago, San Francisco, or even L.A. And my favorite Boston band, by far, would have to be the Dogmatics. To me, they’re pretty much the definitive Boston garage/punk band.” – Faster And Louder 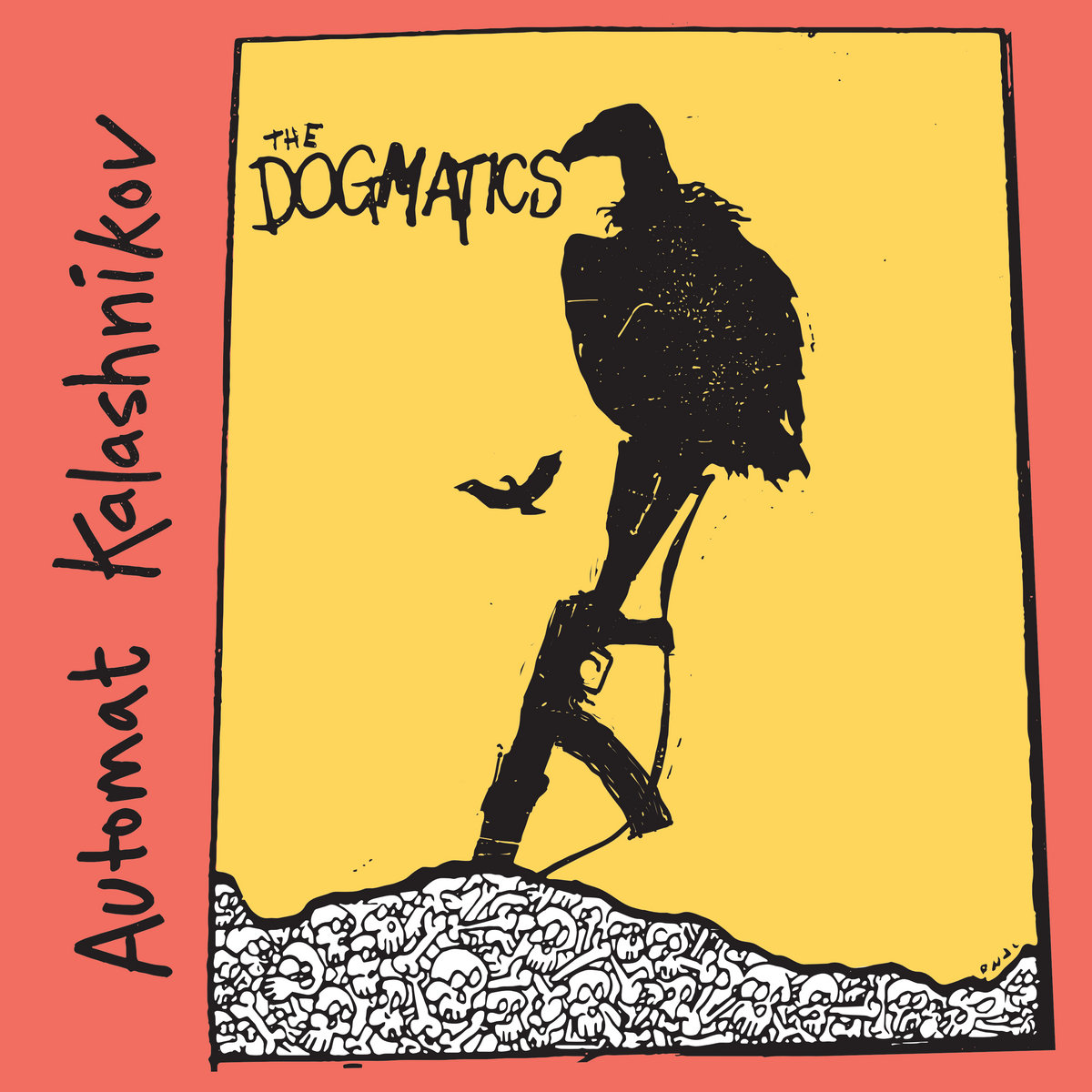 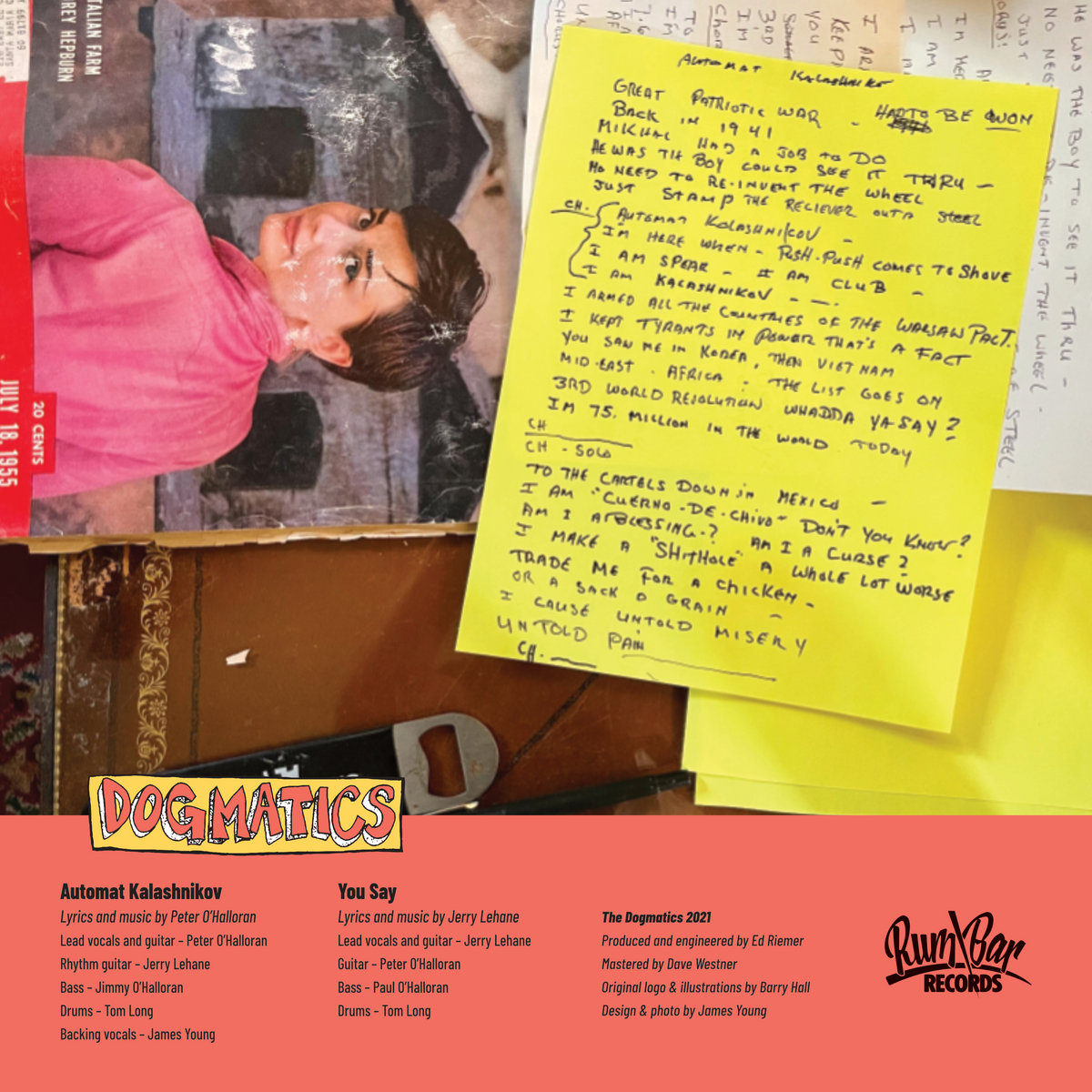 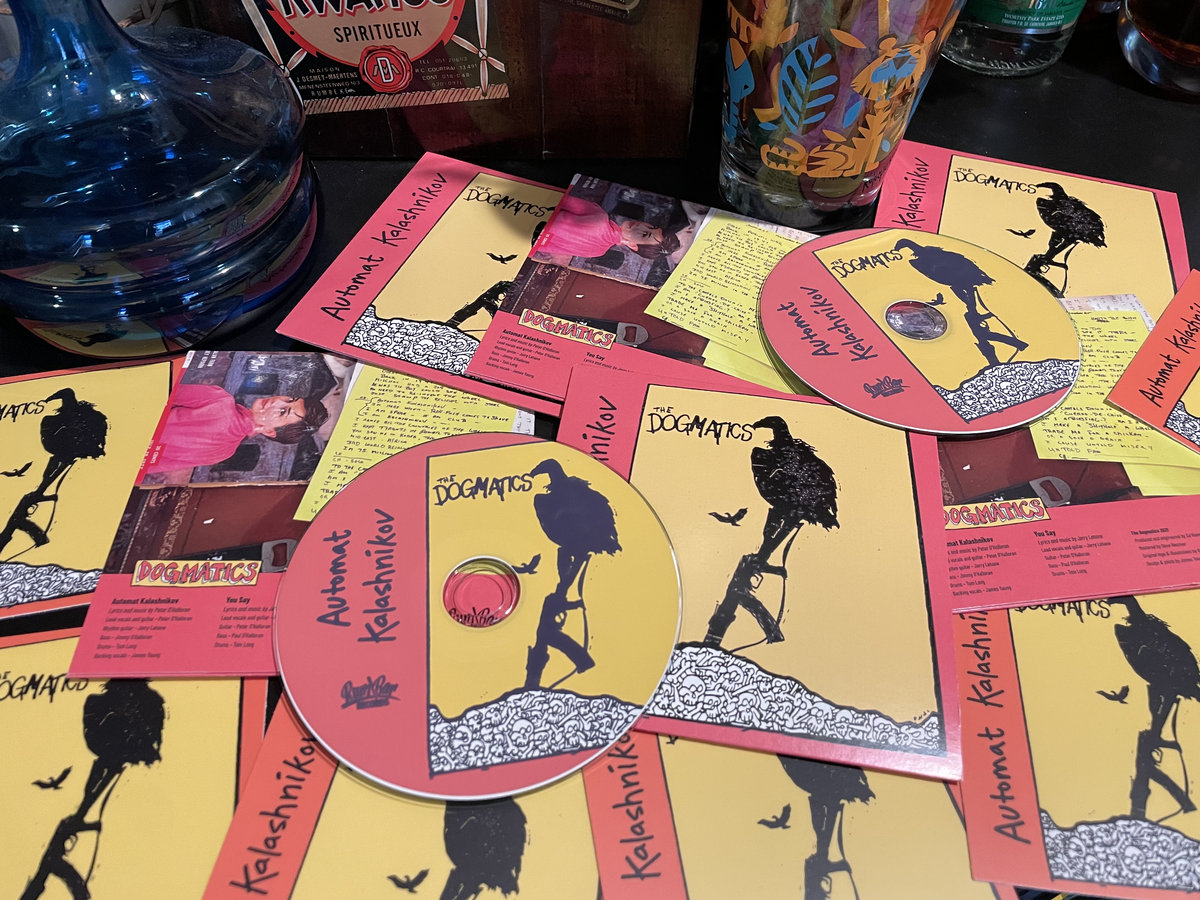