The Dogmatics: A Dogumentary

They were Boston’s house band

A documentary by Rudy Childs

The Dogmatics might very well be the most emblematic Boston band of this half-century, that too-few people know about. This outlier status has more to do with the untimely death of their bandmate than with their catalog of kick-ass garage rock.

The Dogmatics were established in 1981. They gained notoriety with a loyal following in the Boston music scene, and beyond. The quartet was no different than any other talentless, self-deprecating, beer-swilling, girl-chasing lunkheads with guitars. It wasn’t about money. Catching a girl’s eye, a free round of drinks, or simply completing a song in unison were their rewards.

Fans and fellow bands in Massachusetts look fondly on the decades of positive ripple effects their presence (still to this day) has on the local music scene.

This documentary is a four year effort by family and friends, crafted as a tribute to the Dogmatics’ late co-founder and bassist Paul O’Halloran. See how the band came into being in the early 1980s, rising out of a pocket of musical talent in the South Shore area near Boston.

At its core, this is a story of brothers – by both blood and bond. Not only that, but a rock and roll quartet that included identical twins with a common passion for music and its rich history. 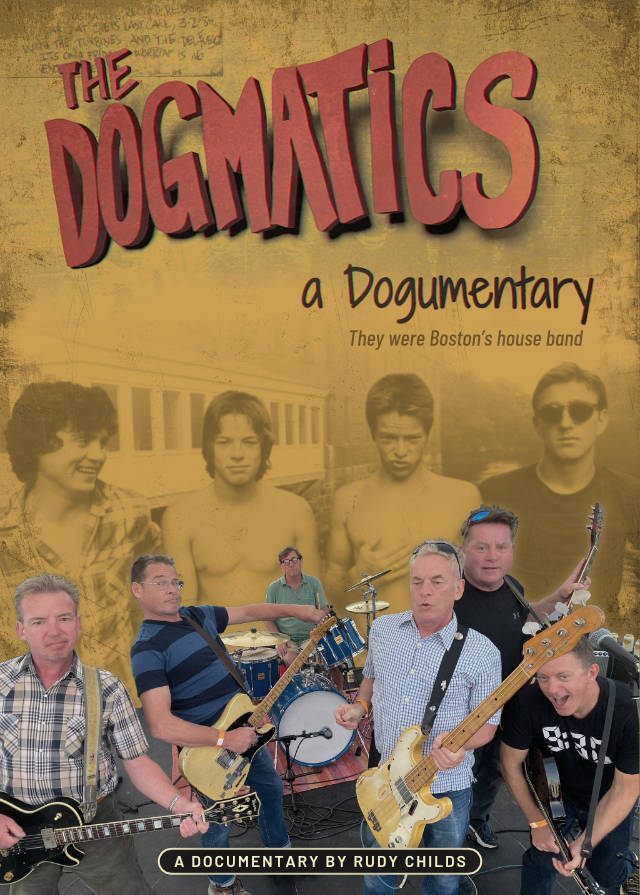 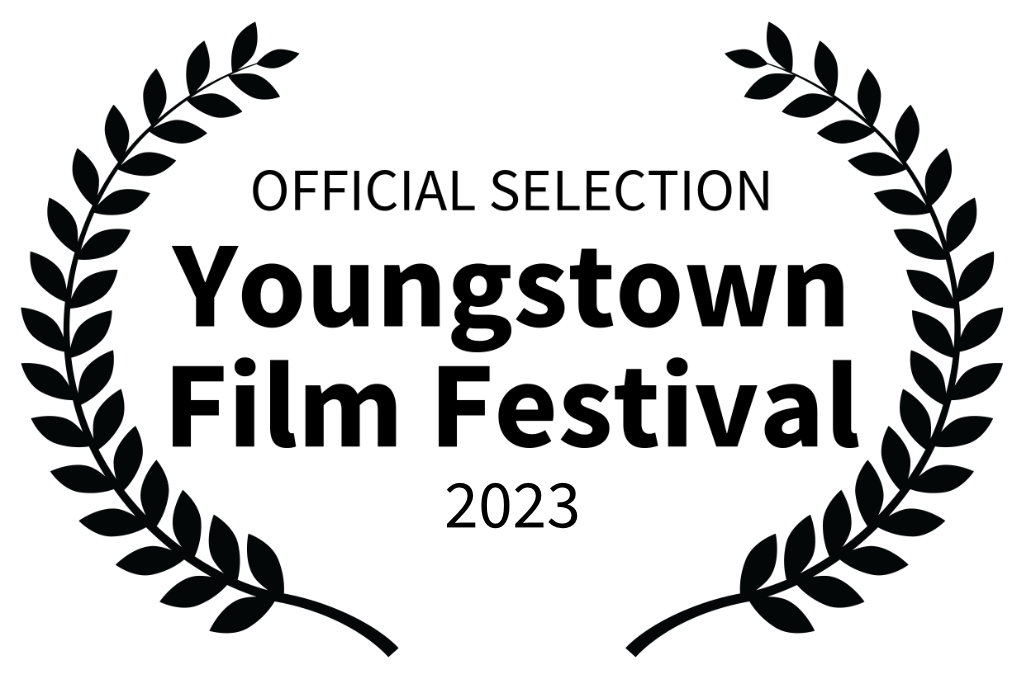 It’s a heartfelt story of brotherhood and a cool insight into the garage rock scene, based on the experiences of those directly involved and unique images of the band members growing up and performing. Highly recommended.

Dogmatics and local music fans alike are going to go bonkers for this. The film tells the band’s story from the very beginning and right up to their latest release… All bands would be lucky to have a career spanning documentary like this.

Late Risers’ Club radio program: January 12, 2023 show mentions the documentary as being “quite fun” as a post-script to playing the Dogmatics song “Acid Rain”.

The Dogmatics: A Dogumentary is a vibrant and alive blast filled to the brim with kick-ass garage rock, a rock n’ roll spirit, and an emotional core that keeps you rooting for these guys from beginning to end.

The Dogmatics: A Dogumentary has it all, the start of the band the middle and what’s still ongoing. It’ll make you laugh, shed a tear and mostly importantly appreciate the music created by the Dogmatics. A must see for any fan of the “Boston scene”!!

Great job on the dogumentary!! It’s kick A$$! Looks like award winning material to me!!!